Free shipping to the Continental United States, only pay $5 handling fee per order. 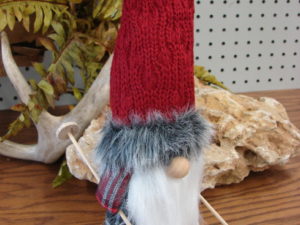 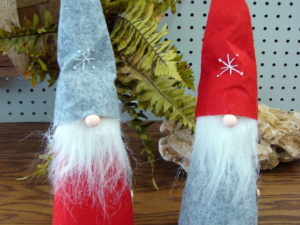