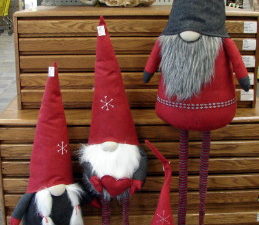 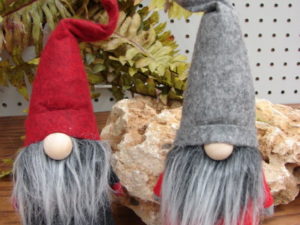 We ship daily from our private sanitized warehouse so you can have your order delivered right to your door. Dismiss