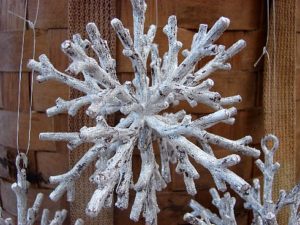 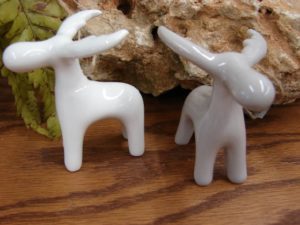 Brand new Scandinavian Danish Gnome Tomte felt ornaments for your log home Christmas decorating.  Tomtes are a mythological creature from Scandinavian folklore typically associated with the winter solstice and the Christmas season. It is generally described as being no taller than three feet, having a long white beard, and wearing a conical or knit cap in red or some other bright color. It is known as a gift bearer and is considered one of the Swedish and Norwegian versions of Santa Claus, although not the same thing. We offer muliple variations.